“Third Culture Kids”: the teenagers whose home is both everywhere and nowhere 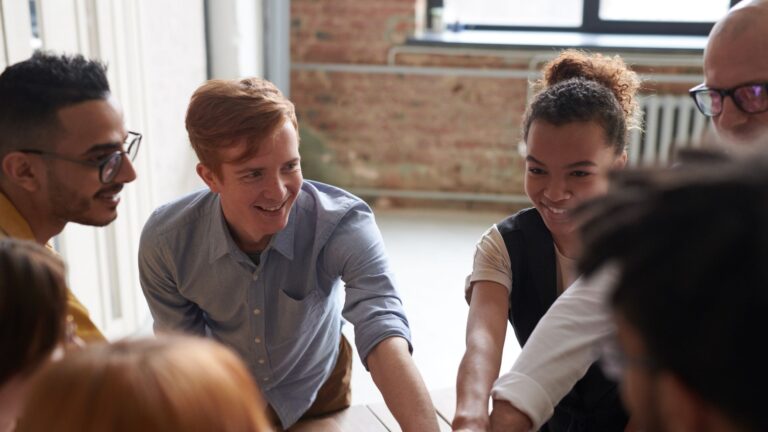 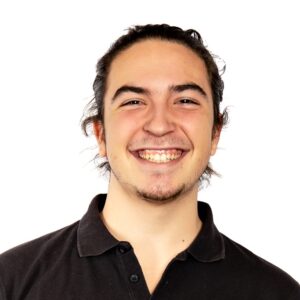 Adolescence is lived in different ways by different kinds of people.

Often, this difference is given by one’s place of birth or growth, which in most cases is the same for most, if not all, of one’s adolescent years.

There are, however, groups of teenagers that didn’t have this experience and find themselves growing and living in multiple environments.

For example, a kid can be born in Italy from a Mexican family, grow up in Singapore, and currently live in New York.

Because many “Third Culture Kids” (TCK) grow up in quite wealthy families, this phenomenon is often ignored.

The truth is, that while being a TCK can have a multitude of advantages and can create many opportunities, it can also create challenges and conflicts in the life of the teenager.

There are approximately over 220 million “Third Culture Kids” in the world and based on various studies it was found that the challenges TCKs live are related to a lacking sense of belonging. All the cultures clashing together cause the teenager to not truly understand where home is for them.

They often have a hard time answering the question: “Where are you from?”.

I am a TCK myself and, at 21, I too struggle with this challenge of understanding where home is for me. I was born in Milan, Italy in a family from Genova, Italy, I lived 5 of my teenage years in Dubai, and I studied in university in London, and I cannot pinpoint which of these places feel most like home.

This feeling also brings difficulties in the transition into adult life, where the young adult lives emotional challenges to manage himself as an adult, where the lacking sense of belonging makes him live a reevaluation period of priorities and philosophies. In most cases, the person finds this sense of belonging more towards relationships rather than geographical places.

As a personal example, ever since I moved out of my country, my sense of belonging lived within my relationships created at the Younite camps and my schoolmates in Dubai, which, however, changed almost every year, if not every semester. This brought many moments where I questioned who I really was and where my home was. It definitely wasn’t easy, but it is a situation that all TCKs, including myself, must live in order to have answers to questions that have been following us for all of our formative years.

On the other hand, the lack of a “home” for TCKs brings many mental and emotional benefits for the adolescent.

Generally, TCKs are more mature than other kids of the same age, as they have already lived experiences that, if they weren’t TCKs, they would only live in their adult life.

Moreover, TCKs have a tridimensional view of the world.

Having been given the opportunity to live within many cultures and to travel extensively, their vision of the world is tridimensional, because for them the world is tangible, in contrast to a bidimensional perspective, where the world is simply observed.

Personally, I notice that in many cases I found myself in conflict with my Italian friends because of this difference of perspective. My way of looking at things differs from others because while a trip outside of the country seems easier to me than to another person, the communal life lived by people growing up in the same place is a situation that my Italian friends is more challenging to me than it is to them.

Many studies in different countries say that TCKs have more things in common with other TCKs rather than kids of their own nationality.

In terms of skills, TCKs also have many advantages. Many TCKs are bilingual and, in general, speak English already as a young child. Many parents of TCKs bring their kids to international schools (mostly taught in English) rather than schools with their origin country’s curriculum, so that their kids don’t have language barriers in their current residing country.

In conclusion, Third Culture Kids are very special people, that while they receive enormous opportunities on an economic, experiential, and cultural level, they live many challenges, living all of their lives on a quest for a place to call home, even if, at the end of the day, for them, or should I say for us, home means the people we surround ourselves with, the people that we love.

What you will learn: 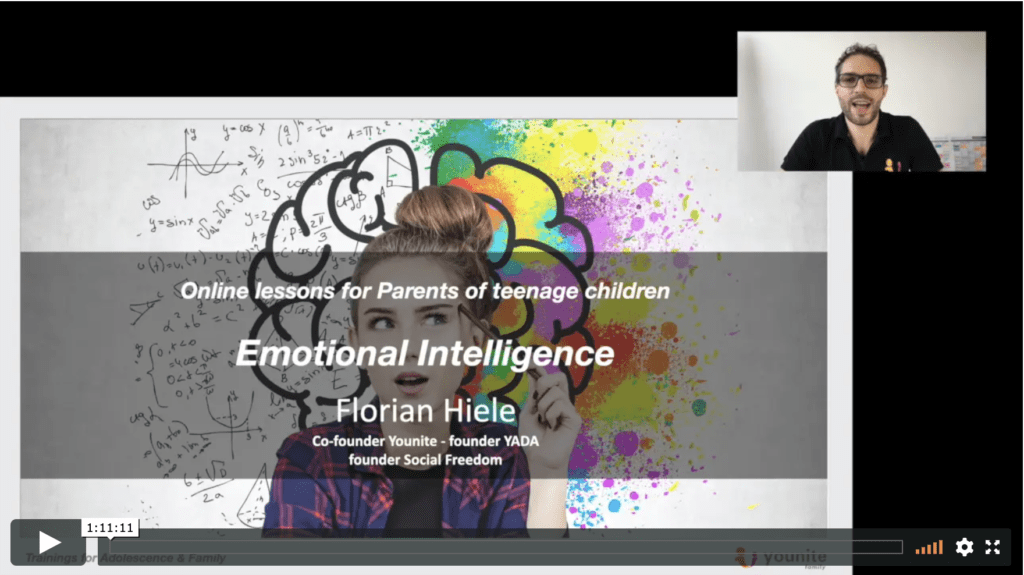